Family friendly indie rockers Einstein’s Monkey has been described as a blend of They Might Be Giants, Bare Naked Ladies and more. The band’s 80’s era alt-rock and electronic influences show through with heavy, danceable beats and arpeggiated synths sweeping in and out of a typical set.

Never forgetting their roots as a band for all ages, family friendly themes weave their way through upbeat, honest rock music.  The band revels in the simple joys of life while not being afraid to point out the pains of being a kid or adult. A typical show is an upbeat, dancing, clapping, singing along as loud as you can sort of affair that offers a unique bonding experience for audiences of all ages.

In their more than 15 years together, the band has been seen at FloydFest, Festival in the Park, the Jefferson Center, the Lyric Theater, as well as many music clubs, festivals, school auditoriums and public libraries. 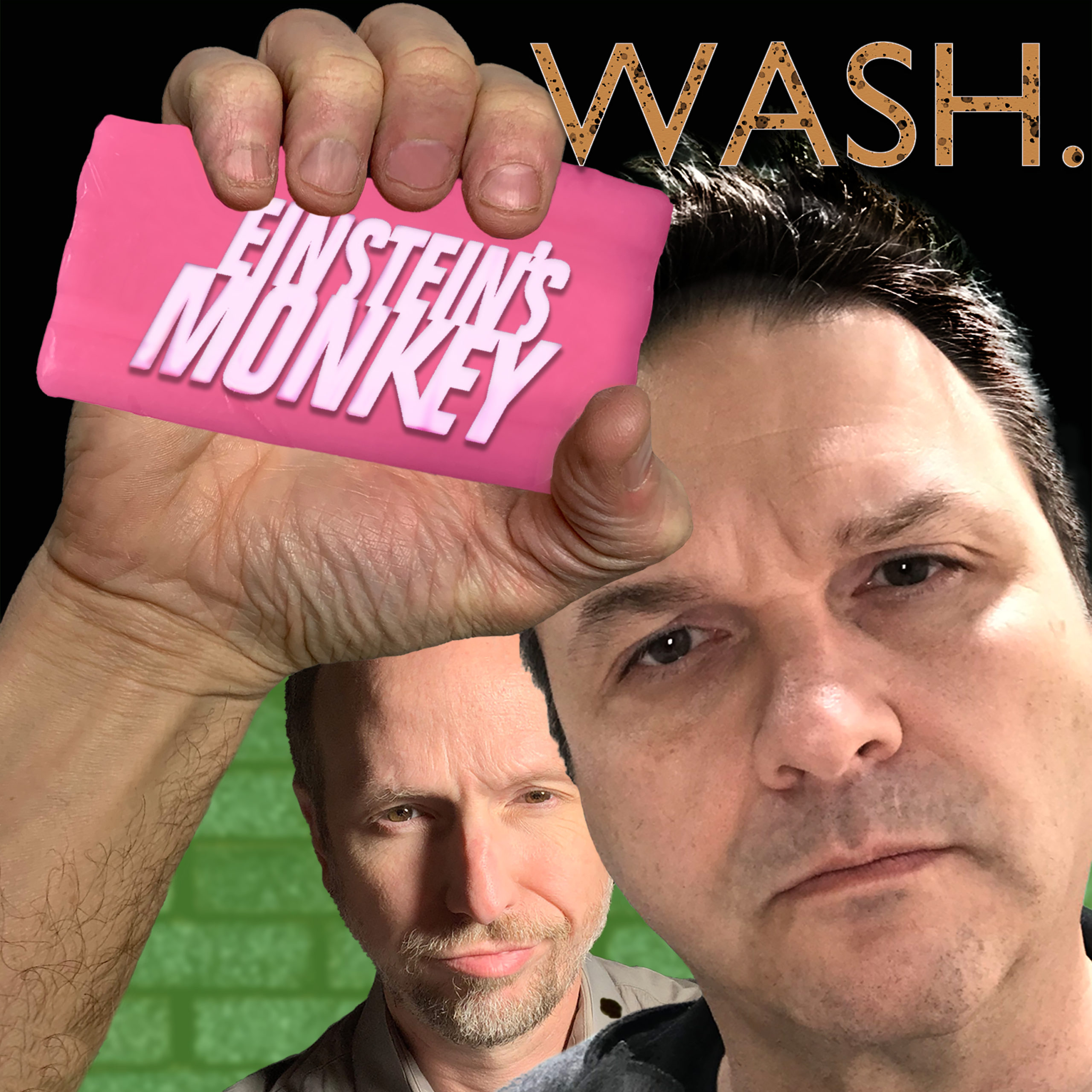 WASH.   is a full length album with nine tracks, all dedicated to washing hands.  Of course, we need to wash our hands for about twenty seconds, so each track is about twenty seconds long.  The whole album is just under THREE minutes long (that’s got to be some kind of record, right?).

Available for streaming now on YouTube, Spotify, Apple Music, and most other streaming services.